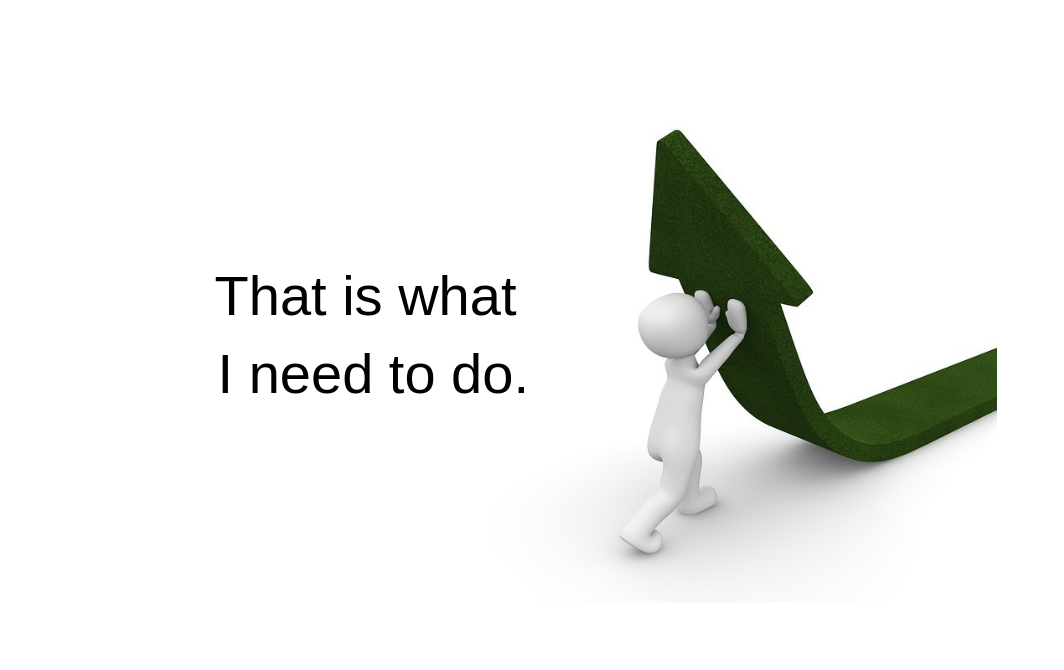 I realise I’ve come to a point where my ability to create an engaging, movie that is pleasing to an audience is limited by my resources. I need to enhance my resourcefulness, or I need to partner with someone who has the resources.

Appu Bhattathiri was telling me that Munnariv (my debut feature film, Malayalam’s first iPhone Feature film, that is currently in post production) had pitfalls in more than one area that it is a fine line to mask it. I had sent him the current work in progress copy to get some early feedback. While I knew sending in that I was going to get a thrashing, but I never realised how personal it would feel. I also realise how a long way I have to go, in becoming at peace listening to good or bad comments on my work. Phew!

So as Appu was saying, in OMV (Ottamuri Velicham, the movie that I worked with Appu) had there been an instance where the acting was bad, the cinematography would be good, when the story wasn’t good, the music would take over and so on. But in Munnariv more than one failed to be good.

Or is it something that I need to improve on?

Maybe not. Not that I mean to say I’m perfect. But my next work needs a stronger team to pull off. Only then will I be able to figure out what I need to improve on next. Munnariv is the best that I could do with the best of my friends, myself and all put together.

But How Do I Go About it?

Kumbalangi had such beautiful cinematography (All of these emotions were stirred up when I watched Kumbalangi Nights last week. I had written about it last week).

But I’m scared to approach someone who is already an established figure in the industry. What if things don’t work out between us? What if they think I’m not talented? What if they make me feel insecure?

Maybe that is what I need. Maybe I need to be with people who are so better off than me, more skilled and experienced than me, that I need to work my ass off to be able to stand with them.

“The only place you can start, is whatever you are right now.”

I have Munnariv. I have a feature film. I made a feature film. Yes, still a work in progress, but I did it. I’m already better off than many aspiring filmmakers. In fact I’m not longer an ‘aspiring’ filmmaker. I Am A Filmmaker.

That is what I need to do. I need to get it in front of as many people as I can. Normal audiences, film community members, critics, journalists, bloggers, anyone and everyone. And that too at a large scale.

That is what I need to do next. Yes. Get people interested in my work, and in that I’ll find that one person with the resources. Or I’ll find my resourcefulness to get the partners that I need to bring my next project to its best output possible. That’s what I’ll do.