Funding might not be the most attractive thing for you, but is undeniably essential to make your debut film. I made calls to over a 100 of my friends and family members to raise funds for Munnariv.

Why Not Approach A Producer?

Though the same basic principles hold, I believe the craft required to hold someone’s attention for 10 minutes in a short film, is a lot different from entertaining and enlightening them for the length of a whole feature. I had the faith in me that I could do it, but nothing to prove it. Which also made me doubt myself if I actually can, if I would give up half way through.

These were the many reasons why I needed to make my first feature film just one step out of my comfort zone. I did not want to jump out with both my legs and lose hold of my footing, like I did when I quit my job and went travelling. Jumping into a full blown set, with a hundred people waiting for my decisions, when I myself was having doubts about my skills, would have been too much.

So for me a low/micro budget feature film was the way to go. For which I first needed to figure out a budget.

The budgeting of a low budget feature is a different game compared to a normal film. Though old, the YouTube channel webfilmschool gave me a framework to start planning.

It’s very simple actually. After all, you don’t have any money except for:

Rest everything you beg, borrow or steal. This is where all the efforts you put into the previous steps come into play. Sharing for you a screenshot of how we had made the initial budget allocation, so that you have a framework to start from.

7 Essentials (besides an #iPhone) to Make a Micro Budget Feature Film . Micro budget as our feature film may be, we still need money. If nothing else, we need money to feed everyone, pay for their travel expenses, spend money to buy some props and so on. That was how we made our short film Dhaarna for ₹5,000. . Here is a peak into our budget allocation for Munnariv, my debut micro budget feature film (all amounts in Indian Rupees). It took me two years of scouting the internet, and being the assistant director to two low budget Malayalam feature films, to figure out a judicial allocation, as I saw fit for this script. Read the full article on my website (link in bio). . . . #filmmaking #filmmaker #Munnariv #malayalamcinema #malayalammovie #malayalamfilm #malayalammovies #indiancinema #mobilefilmmaking #iPhoneFilmmaking #indiefilmmaking #indiefilmmaker #microbudgetfilmmaking #lowbudgetfilm #lowbudgetfilmmaking #lowbudget #microbudget #indiefilm

The Dangers of Making Funding Requests to Friends

If you push too strong, and too often, they might stop taking your calls after some time, and start avoiding you in social situations. You could be putting your friendship at risk.

Thankfully I was aware of the risk, as you are now. I never asked anyone more than twice. Most times only once; probably because of who I am. 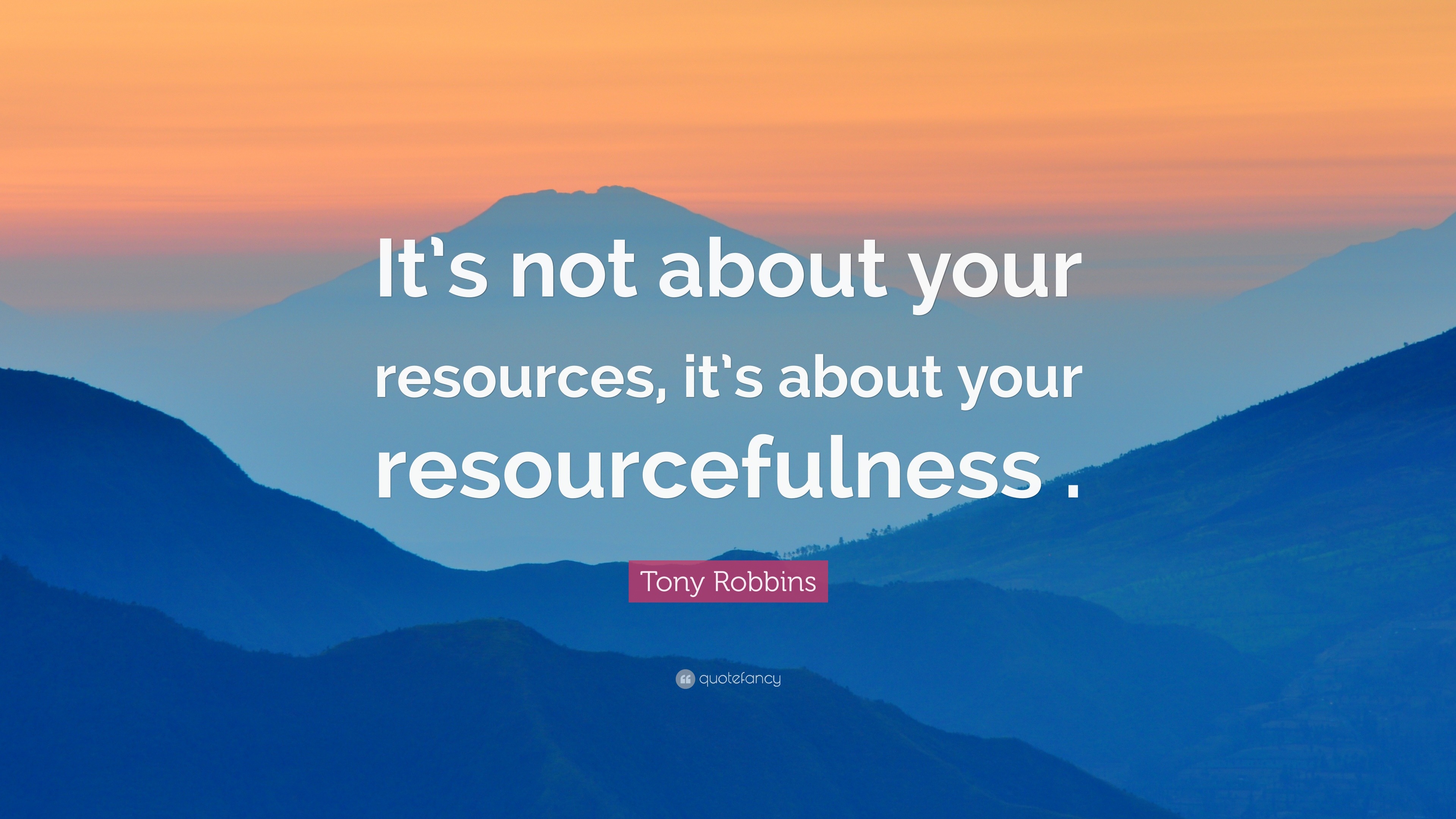 FYI some requests were made in person, some through chat, some on call. We did not raise the money together, but over a year and half, the course of making the film, in various stages.

Incidentally it all started with my grandmother out of the blue sending me a ₹50,000 to go make my movie, when I wasn’t even thinking of making Munnariv. On top of that, my parents put in another ₹50,000, myself and my sister another ₹50,000 each.

I found that this story of my grandmother and my family chipping in and funding the venture gave others the encouragement to support too.

It Won’t be Easy

But we made it happen. Have a story to tell. Let people know that they are helping you follow your dreams. Make them part of your journey. Call it ‘our’ film and not ‘my’ film.

Ironically, I realise now that by avoiding my fear of being rejected by two or three producers, I ended up being rejected by 100. Thankfully they were all my friends and family members. And I believe it helped develop my rejection muscles.

Having made an 80 minutes feature film on a mobile phone, with few friends in my bedroom, I now have the confidence, and work to prove, that we can do it. I wish the same for you too.

« Writing and Rewriting Scripts
Low Budget Filmmaking on an iPhone »